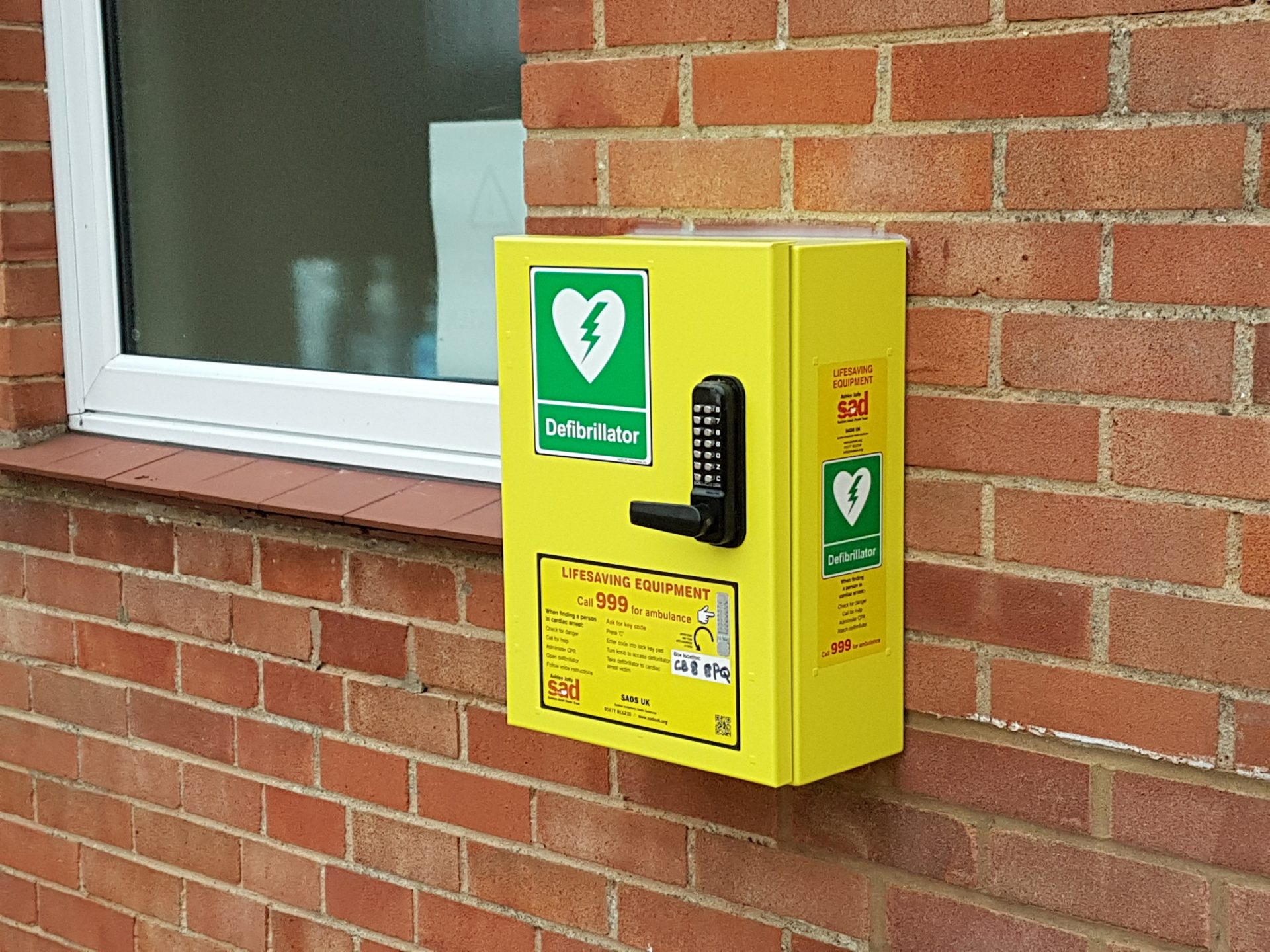 We now have a community public access defibrillator that can be used by anyone and is located at Wickhambrook Fire Station (Wickhambrook, CB8 8PF) – you don’t need to have received training in its use as the machine talks you through what you need to do – step by step!

You will still need to contact the ambulance service by dialling 999 and they will instruct you where it is located and the key code to get it out of the locked cabinet.

I am pleased to announce that the second Wickhambrook CPAD (Community Public Access Defibrillator) is now operational. The CPAD is located at the Wickhambrook MSC Hall, Cemetery Road, Wickhambrook CB8 8XR. 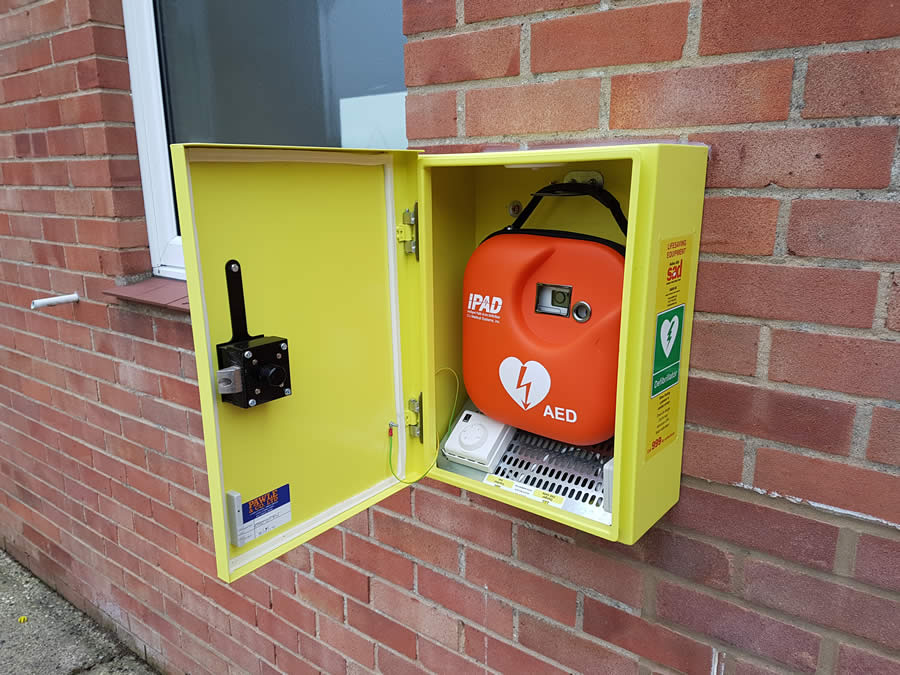 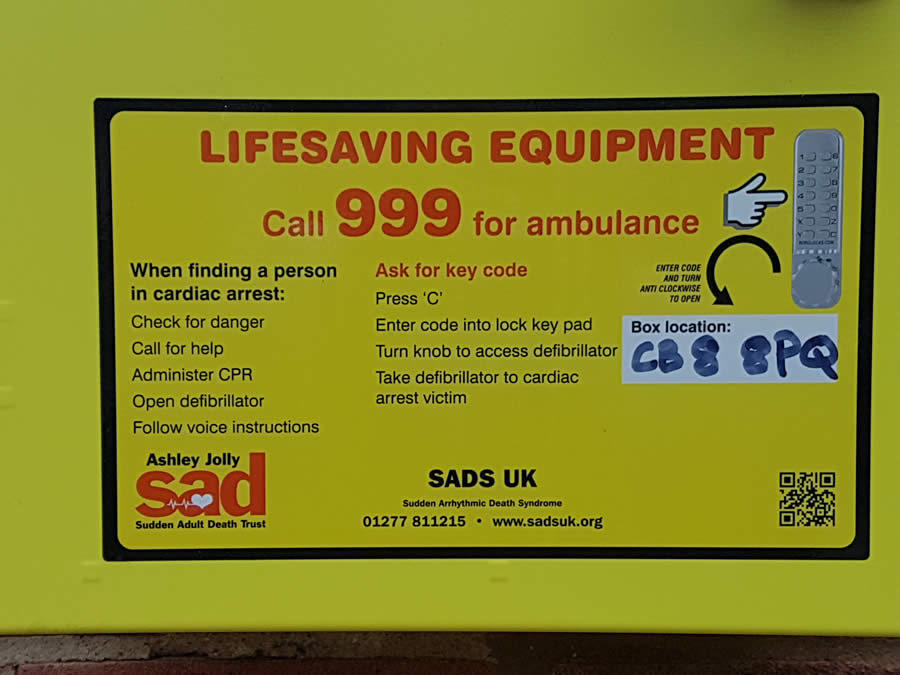 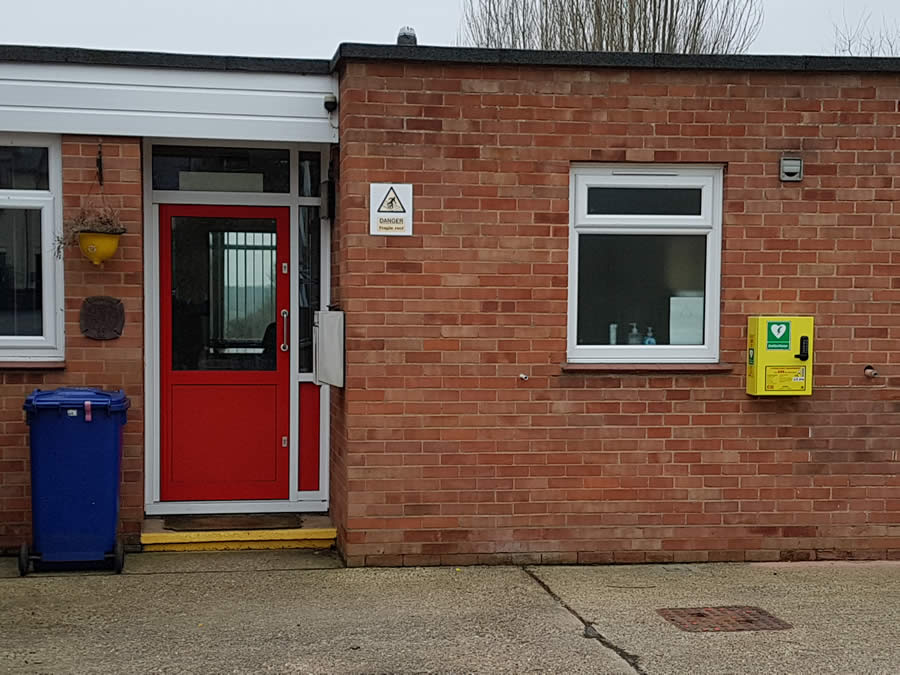 The CPAD was funded by the local community and local benefactors, who had supported the initial Wickhambrook CFR project, which is no longer operational.

My thanks to the MSC Hall Committee, who have allowed the CPAD to be installed at the hall and Sandy Wood, secretary and Vince Harvey, caretaker, who organised the fitment. Thanks are due to Wickhambrook Parish Council, especially Sonya Thorburn, Parish Clerk, who have supported this project and Mary Evans who supported the initial CFR project with funding. Also thanks to Jonathan Needle, of East of England Ambulance service who has assisted in this project and they will be providing on going support.

Also thanks to Richard and Craig from World of Wiring who installed the cabinet providing materials and time FOC for this community project.

Thanks to those individuals who I have not noted in person.

News from our Clubs

,,, more News from our Clubs